Your data is safe with Travelopick.com

Please follow all the health and safety measures advised.

Travelopick brings you some not-to-be missed deals on airfares that are bound to enrich your travel experience. These deals are our latest and best we've found. Don't keep waiting. Book them now!

Note: All fares are quoted in USD.
Last updated on Wed, Dec 08, 2021 at 05:00 AM. the fares mentioned above are for RoundTrip flight tickets and inclusive of fuel surcharges, service fee and taxes . Based on historical data, these fares are subject to change without prior notice and cannot be guaranteed at the time of booking. Kindly go through our terms and conditions before booking.

On scrolling through our social media account, we all see a lot of people traveling across the globe on an everyday basis. Our feeds are full of people traveling to places near and far. Though we end up liking or commenting on their pictures, it sometimes gets the best of us and we are saddened, only if momentarily, that we don't get to travel as much as everybody else. And, that's because the exorbitant airfares keep us from traveling. But, what if we were to let you in on others’ secrets? What if you could also up your social media game with your travel posts? What if you could also travel as frequently as those you know? Don't believe us? Wait till you browse through our deals under $199 section and find a deal to your favorite destination. That’s totally possible!

Travelopick understands that budget sometimes can get into the way of traveling and that can be upsetting. So, we wanted to make sure that everybody at least has the opportunity to travel whenever they want without having to worry about the expensive flight tickets. With that motive in mind, we worked through the destinations, figured ways to obtain flight tickets at a cheaper price and build out travel deals that you can never say no to. Like who could ever say no to deals under $199? That's a steal everybody is looking for! Trust us, even those who are constantly traveling. So, don't cancel that birthday travel plan anymore or a homebound trip for Thanksgiving. Just pick our deals under $199 and fulfil all your travel whims and fancies. 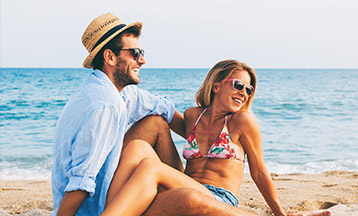 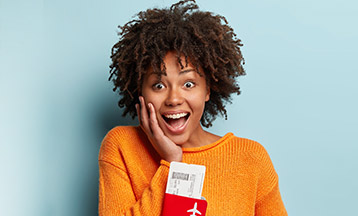 Senior Travel
Our site uses cookies so we can provide you with the best possible web experience. Click here to learn more about how we use cookies. Accept & Continue